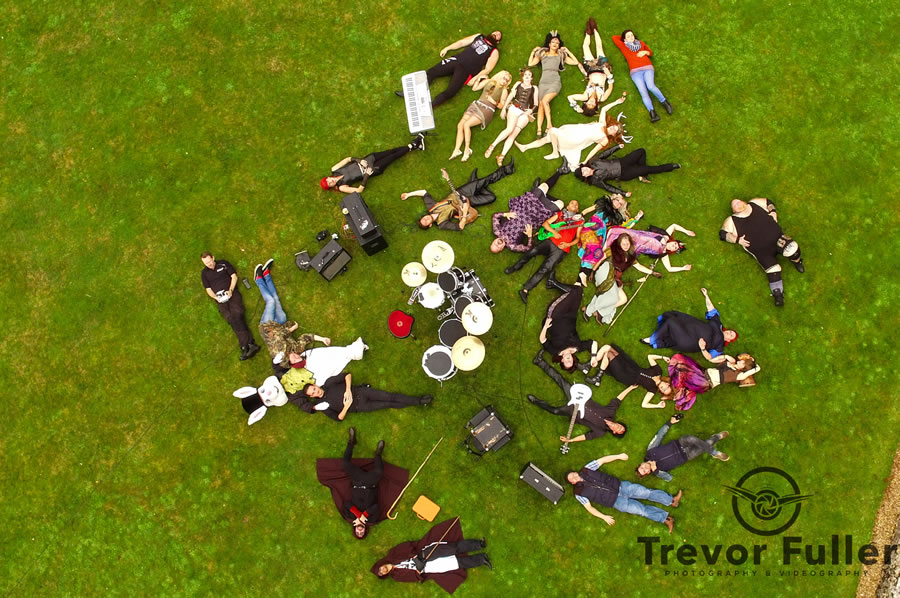 I was asked to shoot a music video for Puppets to the supreme commander this October for a Christmas single. The drummer from this band was Ed Graham the original drummer from Lowestoft based rock band The Darkness. His new project were signed to a label in Norwich, Norfolk and were looking for a music video and some photography for their 1st single release. They got hold of myself via word of mouth from other bands I had worked with in the past. After chatting to Ed, who is a lovely chap, I agreed a price and we set a date to shoot at Voewood House in Norfolk.

I arranged myself and my team and we were all set ready to shoot at 9.30 am , all we needed was the band. After an hour or so I began trying to call Ed or any other member from the band but the signal on my phone was useless. I began to wonder if we were at the wrong location? A few hours later I could hear loud music coming down the driveway, it was a long winding drive. 2 vehicles pulled up and out swaggered the band. In true rock style Ed had had a couple of drinks and was very pleased to see me as he threw his arms around me and apologised for being a bit late. I pointed out that we were considerably behind time for a 1 day shoot and I really really wanted to get the first shot in the can so I could feel like we were getting somewhere.

Everyone grabbed some instruments from the vehicles and we began to set up the live shots on the stunning lawns of the property. We did a quick couple of shots with Nick Elliott and Angus Dupreys brother as druids , an aerial establishing shot, and then it was time to rock out for the performance shots with the full band. It was at this point that Ed realised he had only brought 1 drumstick! Arghhhh nightmare, people were texting and calling everywhere trying to get hold of a stick. Oh did I mention we had 19 extras on set as well! They were all getting ready in wardrobe with feathers in their hair and animal skin clothing. Fortunately somebody managed to call a music shop in Sherringham and they even delivered some to the set!

So now we had everything in place. We started the first take with the band and got appx 1.30 minutes into it , cue the giant rabbit! Yes that’s right we had a good friend of mine Buzby dressed as a giant rabbit. All he had to do was walk from one side of the set to the other sideways in the back of the video. He got Half away before his giant rabbit feet got stuck on the cables for the back line and he kicked out all the audio! The band stopped and were looking around trying to work out what had happened? “It’s the rabbits fault” I shouted. I have never said this on a set before and probably never will again. Just when I felt we were getting started!

Well after we managed to retire the backline I managed to organise the extras and direct them to do exactly what was required, (including 2 massive wrestlers) .

We shot late into the night with fire pit scenes and pagan rituals and debourchary to wrap up the video. We brought in lighting and numerous cameras for different looks for the nighttime shots. The band and their management were very happy with my finished product and the way i ran the day as a team with them and my team. I was very pleased when they booked me again to shoot their next video. This was definitely a shoot I will remember fondly for a long time. Thankyou Ed looking forward to the next one . 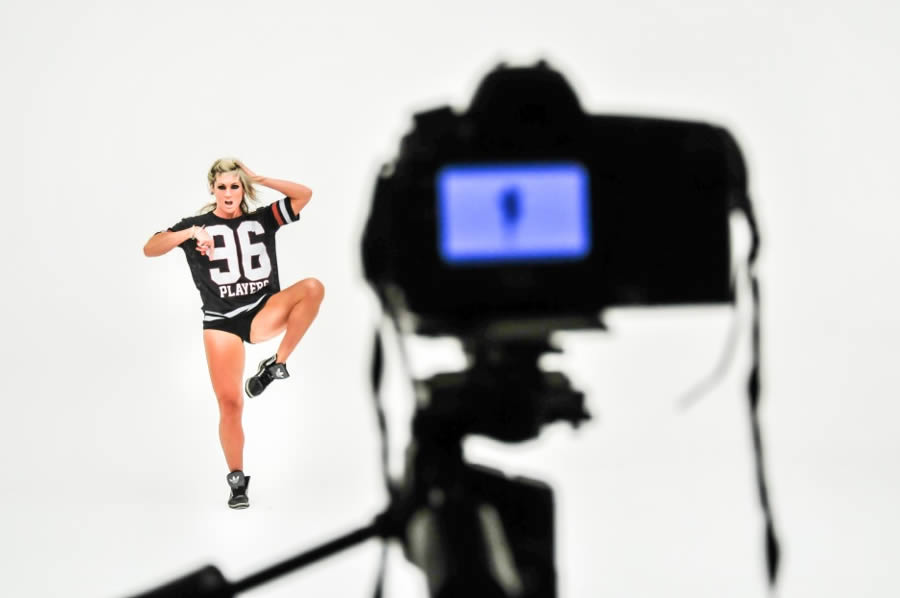 Your video needs to engage your audience to succeed. Whether we are creating white board animation,promo videos, product shots or any video content we are aware of making it totally engaging for your potential customers. 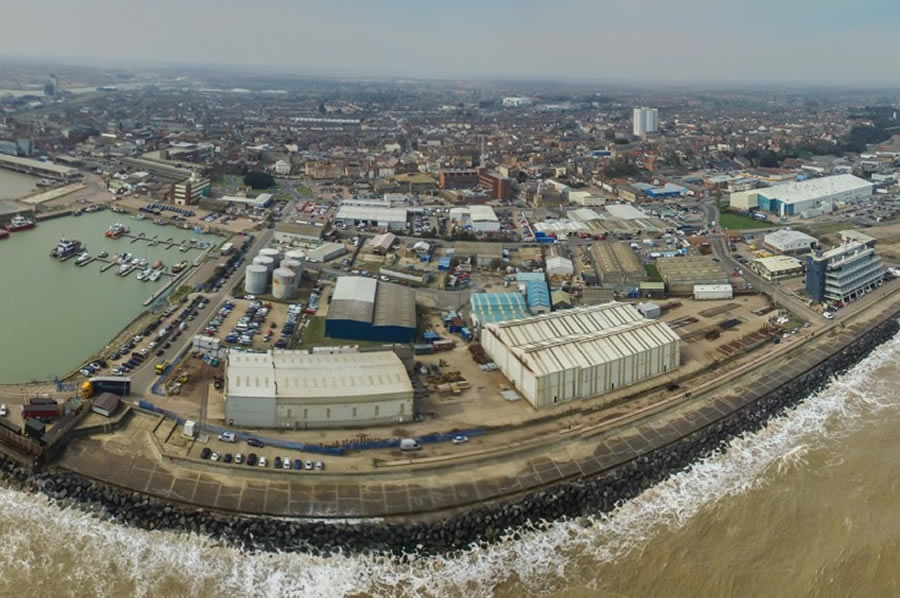 We work with multiple clients across the UK and Europe to capture everything from agriculture and corporate to events and music videos and weddings from above.